IBM Announced the End of CentOS: What This Means for the Future of Linux-Based Compute 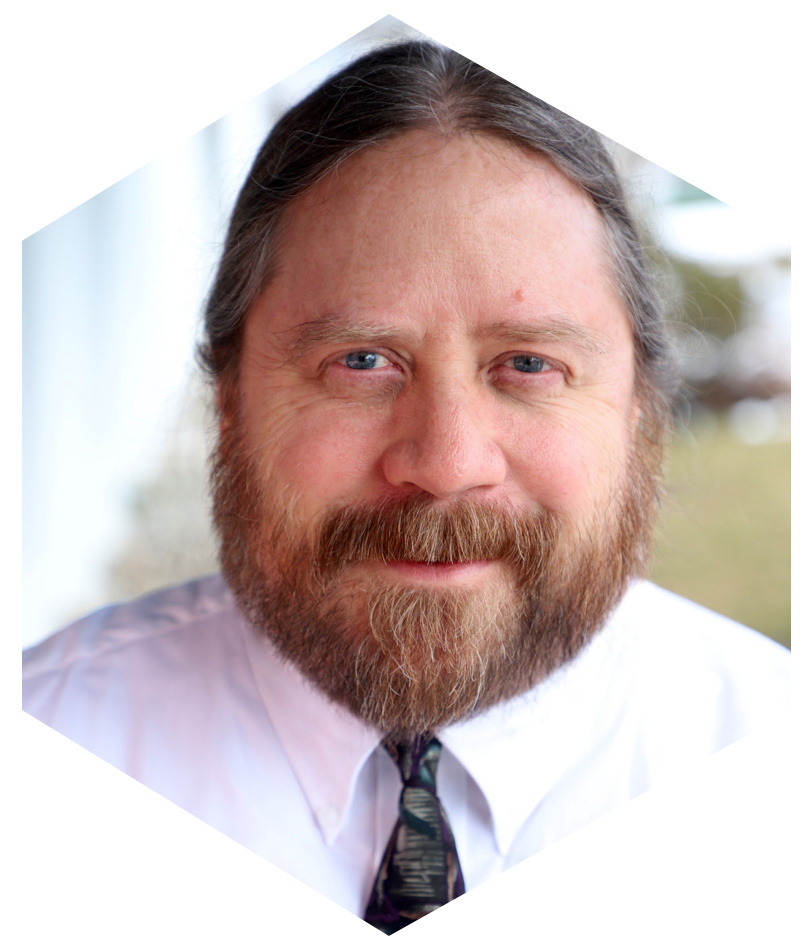 On December 8, 2020, IBM announced what amounts to the death of CentOS, a long-running project that released freely available versions of Red Hat Enterprise Linux (RHEL).  For those keeping track, that means:

The news—while not entirely surprising given the fact that CentOS is essentially a clone of RHEL, which IBM acquired in 2018—is significant, as it ends CentOS as we know it and will have a major impact on R&D teams within the Life Sciences space, and far beyond. Here’s why.

While many in the Life Sciences community have standardized RHEL for the Enterprise — a commercially supported, solid option for Linux hosting—CentOS has been attractive for Life Sciences’ Scientific and Technical Compute needs (Research, Analytics, AI, etc. focuses) not only because it aligns with corporate Linux standards (administratively and operationally), but also because it’s free of charge and can be used at scale for High-Performance Compute (HPC), Map-Reduce, Research Compute, Analytics, and so-on without the burden of Enterprise licensing costs.

Nonetheless, the use of CentOS has not been without frustration.

RHEL has not advanced as quickly as some in the Research and AI communities need, as the library of components to support cutting-edge software packages aren’t easily adapted to support newer software. And because of the historical Fedora → RHEL→ CentOS development cycle, CentOS has lagged even behind RHEL, adding a bit of salt to the “lack-of-keeping-current” wound.

What Now, For Compute at Scale?

Regardless of the challenges, Life Sciences (and beyond) will now be faced with a new challenge: Pay for RHEL in support of computing at scale, which may be one of the drivers behind IBM’s new direction, or, more likely, turn to another free solution, like Ubuntu—a program that is posed to become more prevalent in the Scientific and Technical Computing realm. (For the record, Life Sciences already leverages Ubuntu Linux, the assertion here is that as the dominance of CentOS is forced to ebb, Ubuntu use will scale).

The upside for such compute, includes the continued availability of freely distributed operating system options (and third-party commercial support available, if warranted) and a bit more of an aggressive inclusion schedule for components needed to support newer software applications.  The downside, however, is that adoption may be hindered by Enterprise IT push-back. Moreover, when adoption does begin, the Linux offerings, unlike UNIX, will vary in terms of components and operational tact.

As an aside, back-in-the-day, UNIX was UNIX—variants needed to be blessed (certified) before being allowed to use the trademarked name.  In contrast, Linux distros vary in included components and their versions, and perhaps more notably in administrative practices.  No variations being show-stoppers, but enough that training, SOPs, and the like will need updating.

How The Dice Will Land

Any real judgment on the merits of IBM’s CentOS direction is for time to tell. However, this move will most certainly cause Scientific and Technical computing teams to re-evaluate their choice of Linux—remember, a move to Ubuntu LTS may present functional upside with a lower barrier to entry—and we may see that IBM/Red Hat loses Linux market share as advanced computing groups split from their reliance on RHEL variants.

As we look forward, I have to believe that this move by IBM is a mistake.  CentOS (and RHEL) move too slowly for Research expectations (as well as AI/ML/DL) but remained a standard out of convenience — RHEL was the commercially supported Enterprise Linux option while CentOS (as a free, binary compatible clone) could be used at scale in Research and other disciplines. But once the largest Linux consumers in Life Sciences move from CentOS, Enterprise IT teams already facing the challenge of supporting multiple Linux variants,  may elect to save costs and run RHEL only where software vendors mandate.

It is conceivable that market pressure could further influence IBM’s direction toward a more positive outcome for dévotes of CentOS, but let’s not bet on this. And while it’s presumable that IBM has made this decision based on business drivers, this type of disruptive change could backfire, driving businesses away from increased controls on free software.