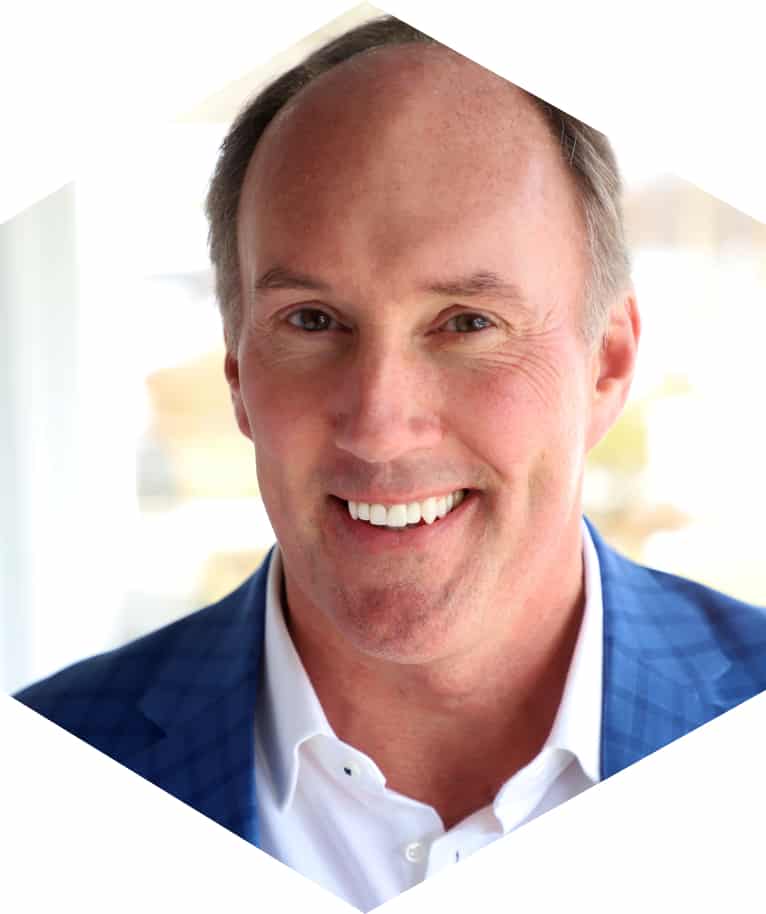 By now we’ve all heard of the now legendary self-help playbook, Outliers: The Story of Success, by Malcolm Gladwell, in which he shares his take on how to achieve success in any particular endeavor: practice correctly for roughly 10,000 hours and you’re on your way to a high performance, no matter the field.

While the merit of the rule can and will continue to be debated by evangelical naysayers (after all, there are exceptions to every rule), Gladwell’s research attempts to debunk the myth that achievement is based on luck or chance. And though the roles of family, culture and friendship are considered by the author, the value of time, focus, and effort seem to almost always emerge as the most essential elements in the formula for success. Let’s look at a few of my favorite examples.

The music industry’s often most assumed overnight sensation and the biggest rock band in history, The Beatles, arrived on the rock ‘n’ roll scene (by way of the Ed Sullivan show) as part of the British Invasion in the mid-1960’s. Captivating American youth what seems like instantly, in reality it took the band several years playing together and multiple name changes (and even more haircuts) before they would form the mold for the pop cultural icon they would become.

Bill Gates is another example. Starting his first venture in computer science in 1970 at just 15, his climb to the top was not accelerated, but rather long and consistent. And today, as only the second richest person in the world, he may not be finished yet.

The subjects of both examples—arguably two of the greatest influencers of our modern culture, albeit in different ways—clearly put in a lot of hard work well-before they became well-known and successful, which, as Gladwell would claim, would amass to at least 10,000 hours of honing their craft.

As Big As the Beatles?

At RCH Solutions, we believe there is no substitute for experience and have spent more than 27 years honing our craft—scientific computing specifically within the Life Sciences. During that time, we’ve changed our business model to reflect the unique and evolving demands of our customers, while maintaining a culture crafted for learning and achieving.

Our customer-base has been built through years of focused work in a very specific area. And while we find that many of our relationships have grown organically driven by good results, we sometimes joke about how often we hear comments like, ‘we didn’t’ know RCH did that.” (Cue marketing). The reality, though, is that the model we follow has created a culture that is very much like a supportive family and a good group of friends. We encourage exploration and joy in our work for both employees and customers, and will prioritize quality over quantity any day of the week.

So, while an appearance on the Ed Sullivan Show and ensuing fame may not be an option for us, we will happily continue to be relentless in our practice and pursuit for innovation, challenging ourselves to deliver a ground-breaking computing experiences for our clients every day, so that they can deliver life-saving science to humanity.

RCH Solutions is a global provider of computational science expertise, helping Life Sciences and Healthcare firms of all sizes clear the path to discovery for more than 27 years. If you’re interesting in learning how RCH can support your goals, get in touch with us here.